Han Solo (Alden Ehrenreich) gets his famous surname in Solo: A Star Wars Story. It's given to him by a disinterested recruitment officer for the Empire because Han says he's all alone. The three years Solo serves in the Empire, first as a washout pilot in the Imperial Navy and later as a boots-on-the-ground grunt (the Empire has normal soldiers and doesn't rely exclusively upon Stormtroopers?), are the only time Han is ever really solo. Otherwise, Solo is surrounded by friends, most importantly, Chewbacca (Joonas Suotamo), the heart and soul of the whole movie. Where would Han be without his best Wookiee friend (who owes him a life debt for busting him out of Imperial prison, though the film never mentions the life debt part)? Nowhere, that's where.

Ron Howard's Solo: A Star Wars Story is the story of Solo, formerly known as just "Han", a twentysomething who grew up a thief in the grimy, ship-building world of Corellia. (If there's a bright center to the universe, Corellia would be the planet it's farthest from, to paraphrase some kid on Tatooine.) Han wanted to run away and see the galaxy with his best girl Qi'ra (Emilia Clarke), but the gangsters who raised them had other ideas. Qi'ra began Han's canonical attraction to petite brunettes with pretty faces and British accents. It turns out a British accent is Han's biggest lure: on an Imperial battlefield, he meets his mentor Beckett (Woody Harrelson), a smuggler working with Val (Thandie Newton), who has, you guessed it, a pretty face and a British accent. Han and Chewie end up as part of their crew, pulling a bungled train heist for crime lord Dryden Vos (Paul Bettany), the leader of the Crimson Dawn syndicate. Vos also has a British accent, and Bettany has a pretty face, so he counts. Luckily for Han, Qi'ra, the girl he's trying to get back to save, now works for Vos as his trusted lieutenant. She's "done a lot of things" to get to where she's at, warnings to Solo she ominously and routinely drops and Han is happy to ignore. Solo is the only one shocked when she turns on him.

Since this is a Star Wars story of a beloved canonical character, Solo has to check the many boxes of Fan Service. We learn how Han meets his frenemy Lando Calrissian (Donald Glover), the smooth, impeccably-caped card sharp who just happens to own the Millennium Falcon, the ship destined to belong to Solo. The fastest hunk of junk in the galaxy is brand-spanking new - at least until Solo gets his hands on it. Lando's co-pilot is a social justice-seeking droid named L3-37 (Phoebe Waller-Bridge), who has a British accent if not the requisite pretty face, but that's good enough for Han as well. Together, this motley crew pulls off the infamous Kessel Run in less than 12 parsecs as they steal and smuggle unstable hyperfuel called Coaxium to pay off a debt to Vos. Hunting them down are space pirates led by the masked Enfys Nest (Erin Kellyman). When Nest removes her helm and reveals herself to be a girl with a pretty face and a British accent, there's instantly no doubt Solo will turn on Vos and side with this babe and her burgeoning 'Rebellion' against the evil Empire. (Qi'ra even says it outright: "He's going to help her.") And there are, or course, callbacks to the Original Trilogy (thermal detonator, a kiss on the cheek "for luck", the Falcon runs afoul of a giant monster in outer space, Han shoots first) that are fun to spot.

Volumes have been written - and will continue to be - about the behind the scenes chaos that birthed Solo, ultimately resulting in Ron Howard directing the picture and bringing it to the finish line. Solo shows the mark of an efficient, experienced hired hand brought in to make the shoot days and execute this by-the-numbers origin story written by Lawrence and Jonathan Kasdan. Howard rarely generates his own material, preferring to adapt existing works or the stories of others to mixed results (Apollo 13, The Da Vinci Code, Rush, In The Heart of the Sea), but his surehanded guidance keeps this project from the disastrous, Millennium Falcon-crushing gravity well it was turning into. One also gets the sense that if Howard was in charge from the start, he wouldn't have cast Ehrenreich, whose constant mugging masks a genuine sincerity, yet never jives with the beloved 'real' Han Solo originated by Harrison Ford. This would be fine if Ehrenreich were playing an alternate universe Han like Chris Pine did Kirk in J.J. Abrams' Star Trek films, but this is supposed to be the same guy Ford played, so. Although Solo never makes the jump to a magical hyperspace of imagination like the best Star Wars films (could it ever have?), overall, it's a solid, enjoyable romp through the seedier worlds of the galaxy far, far away. Considering the Han Solo solo film should have detonated like so much unstable Coaxium, the fact that the Han Solo solo film is fine (it's fine) is a win. 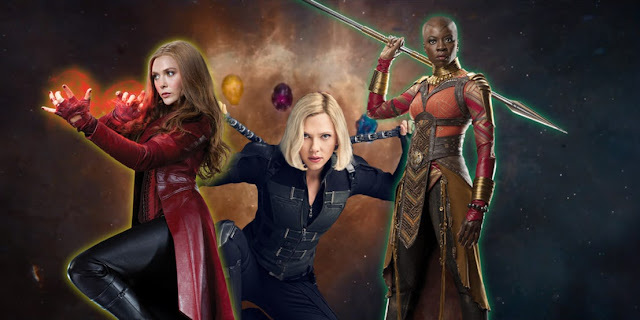 One of the best parts of writing feature articles for Screen Rant is getting to deep dive into the biggest films, like Marvel's Avengers: Infinity War. I've written over a dozen Features about the film - such as Infinity War Was Worth The Ten Year Wait, which I totally recommend checking out - and among them were a series of mini features on the spectaular female superheroes of Infinity War.

Check them (and all of my Screen Rant work) out in the links below: 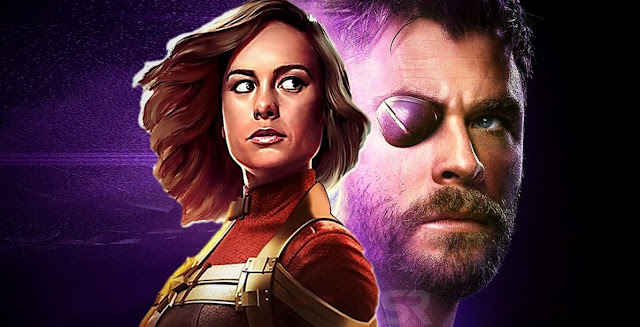 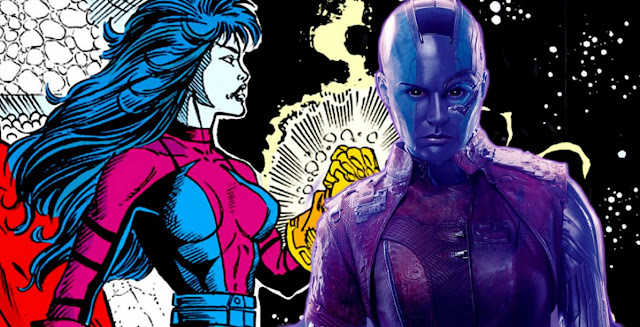 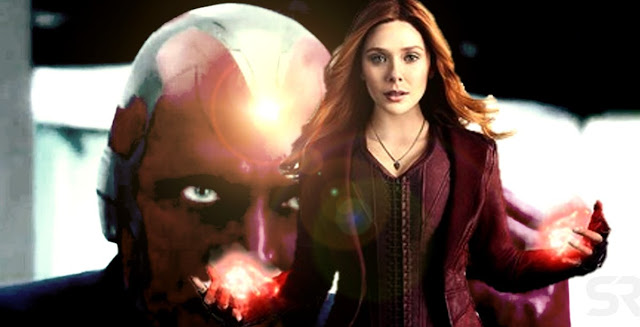 HOW AVENGERS 4 CAN USE BLACK WIDOW PROPERLY 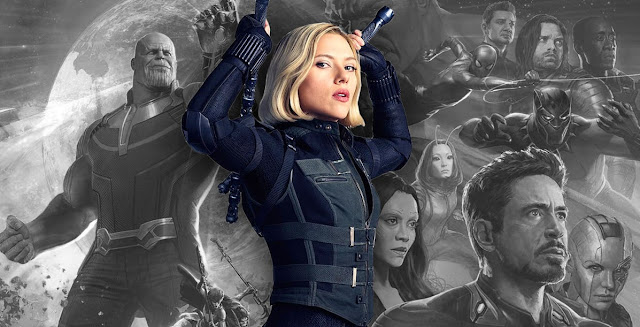