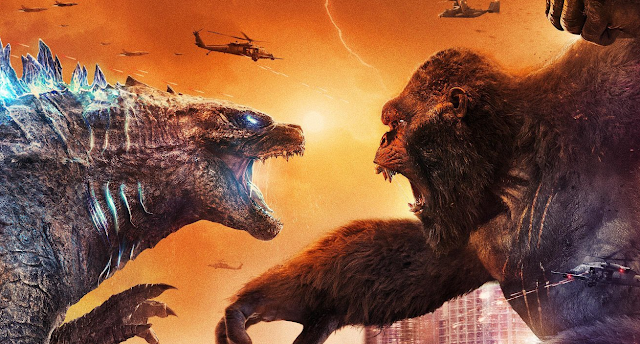 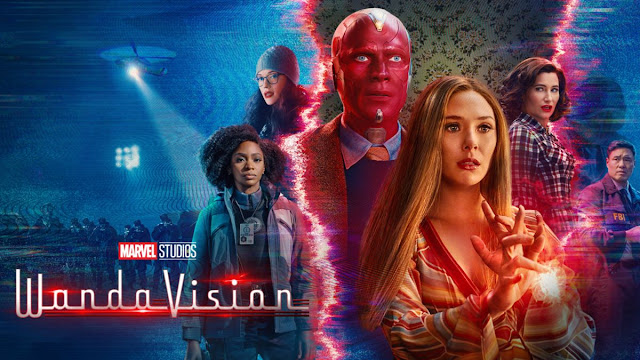 Marvel Studios' first Disney+ series was indeed a marvel and it was a compelling and innovative jaunt through decades of American sitcoms juxtaposed with a glimpse into the unfathomable grief of Wanda Maximoff (Elizabeth Olsen). WandaVision deepened the Marvel Cinematic Universe's mythology, blew minds, and delivered one of the best TV series of 2021. Here's my coverage of WandaVision at Screen Rant. 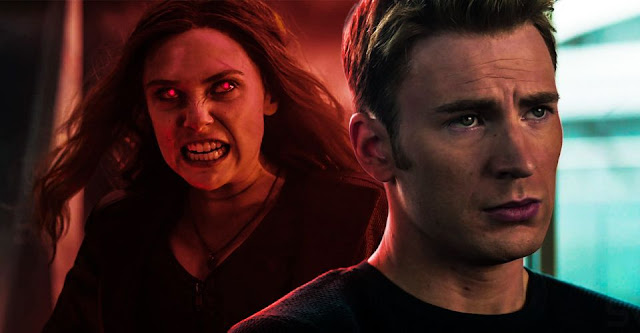 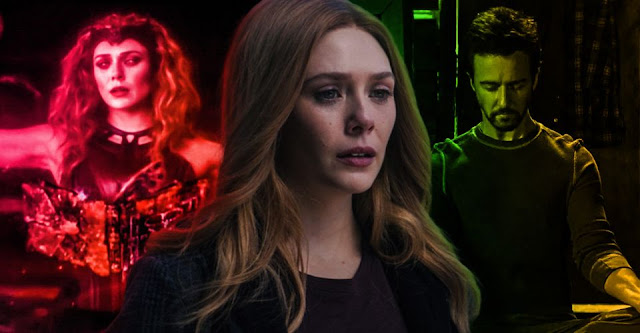 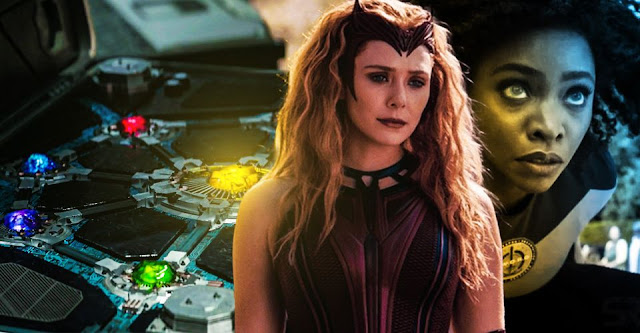 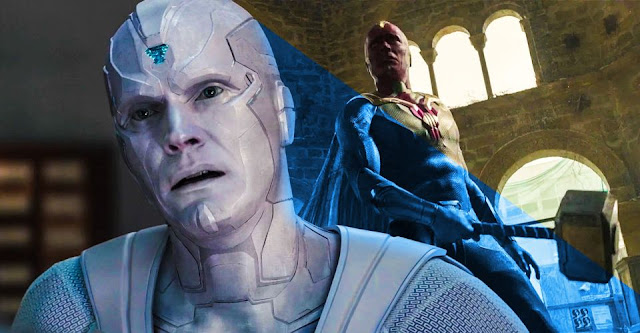 WHAT VISION IS MADE OF (POWERS, ORIGINS, POSSIBLE FUTURE) 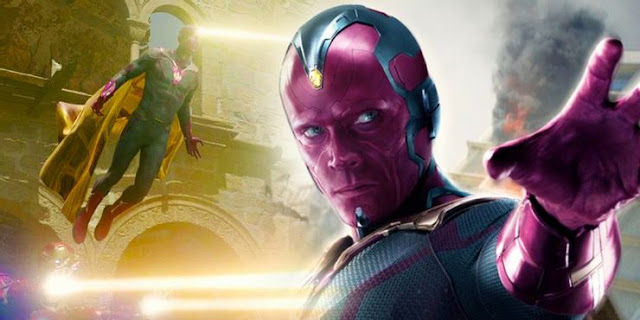 IS SCARLET WITCH A VILLAIN AFTER WANDAVISION? EVERY HINT 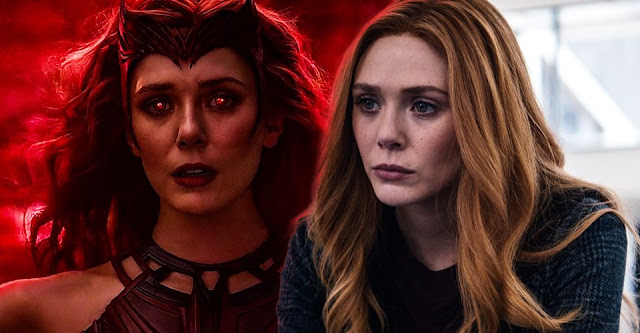 JIMMY WOO'S MAGIC TRICK PAYOFF WAS BETTER THAN THE CARDS 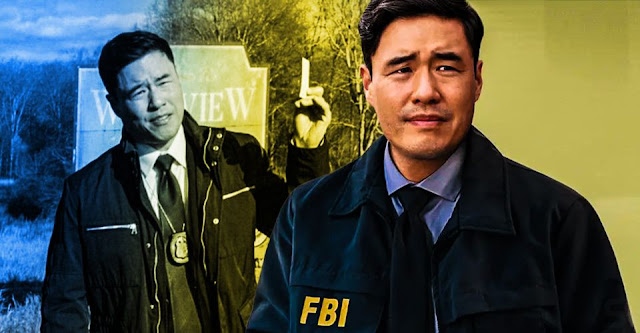 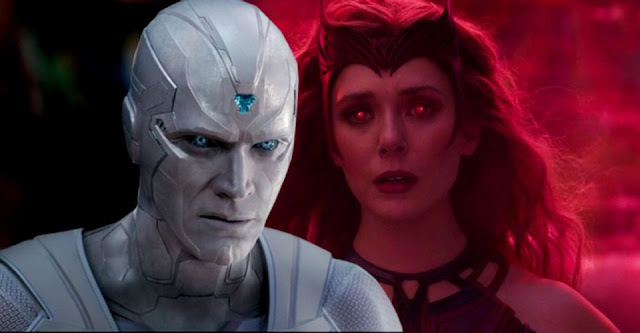 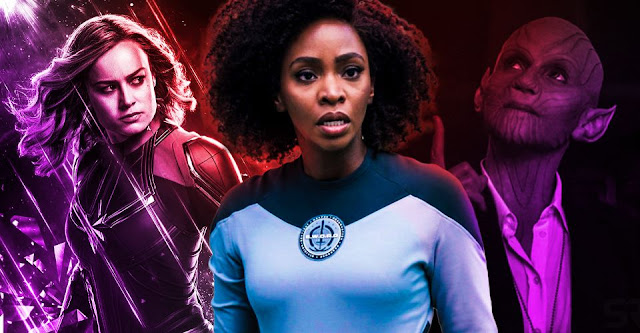 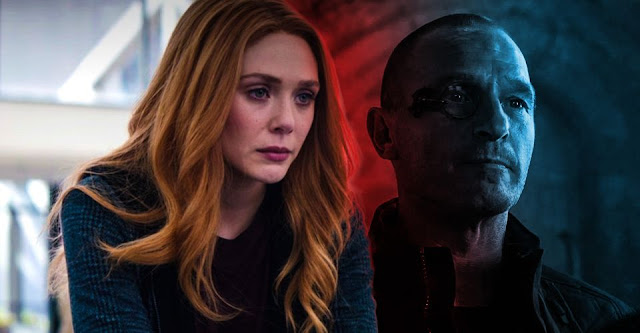 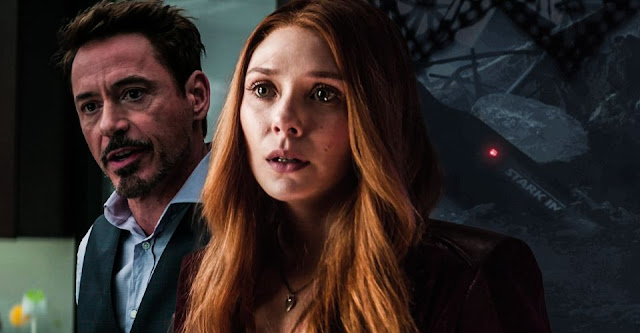 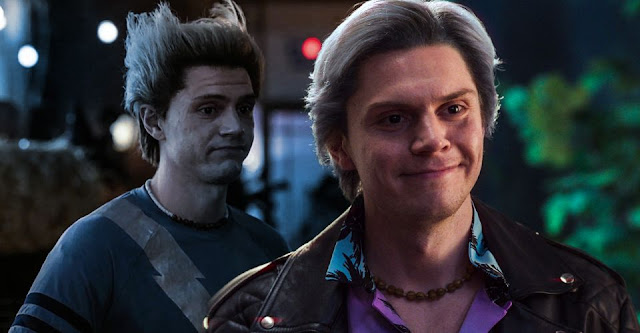 WANDAVISION IS ABOUT TO REPEAT ENDGAME'S CAP VS. CAP FIGHT 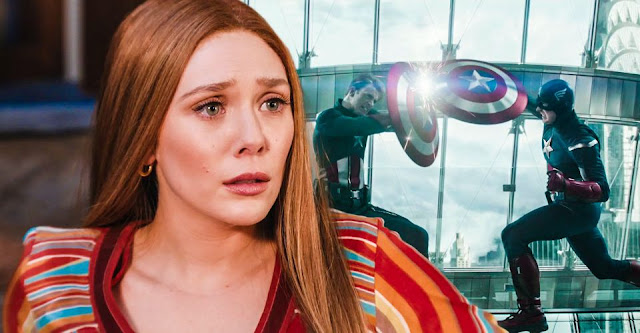 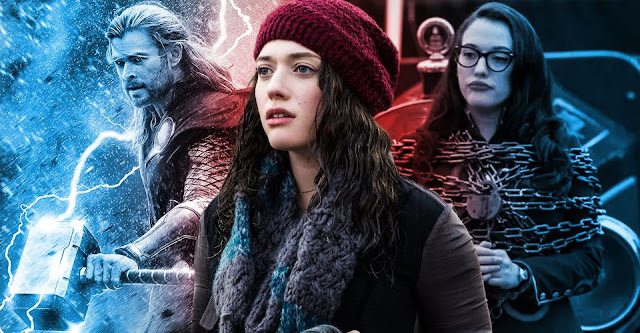 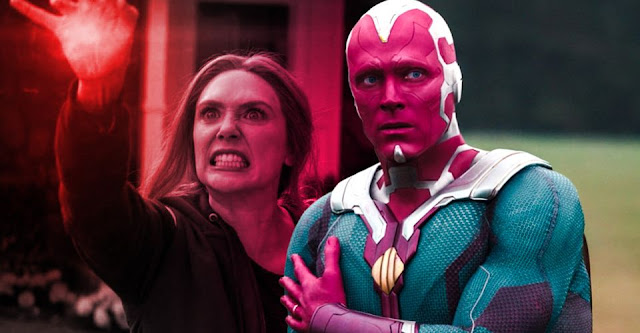 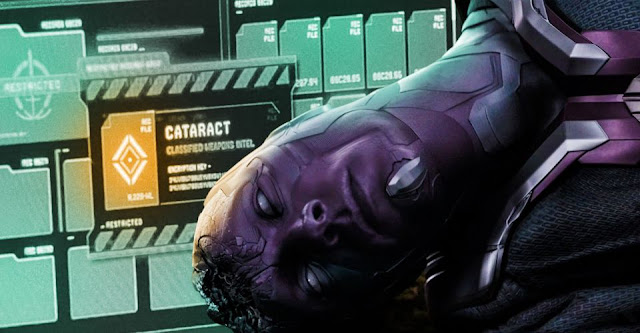 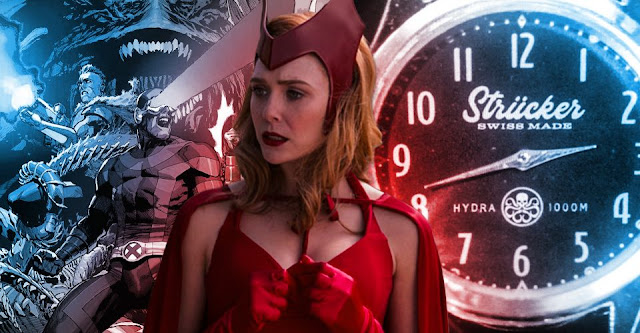 HOW OLD SCARLET WITCH AND QUICKSILVER ARE IN WANDAVISION 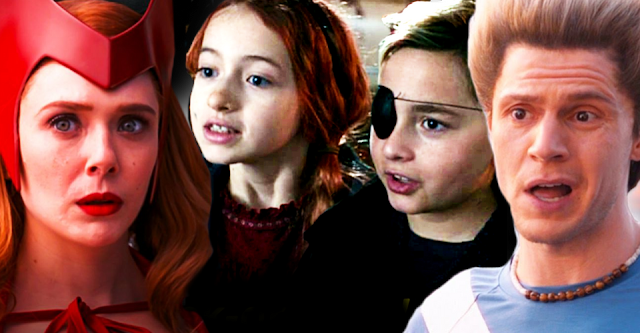 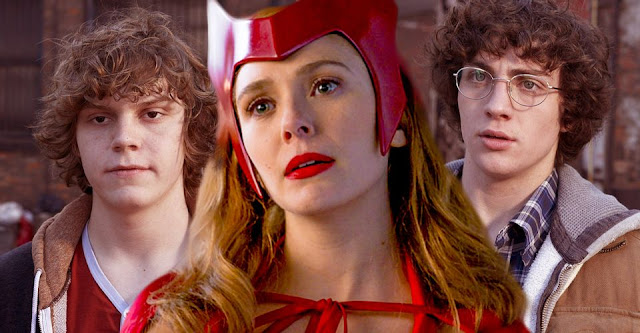 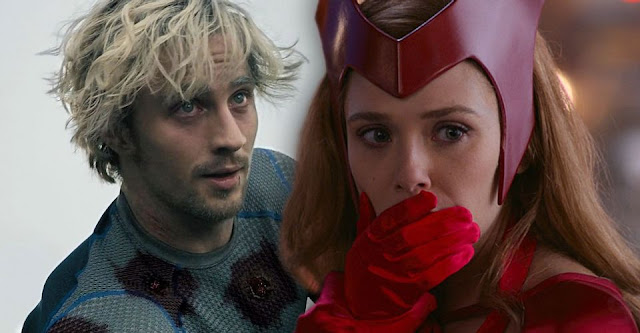 WHAT HAPPENED TO SCARLET WITCH AND QUICKSILVER'S ACCENTS? 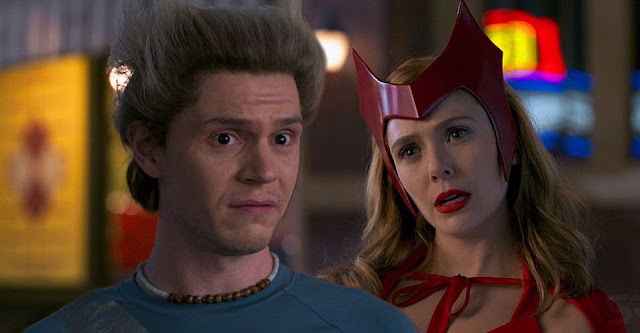 EVERY CRIME SCARLET WITCH HAS COMMITTED IN THE MCU 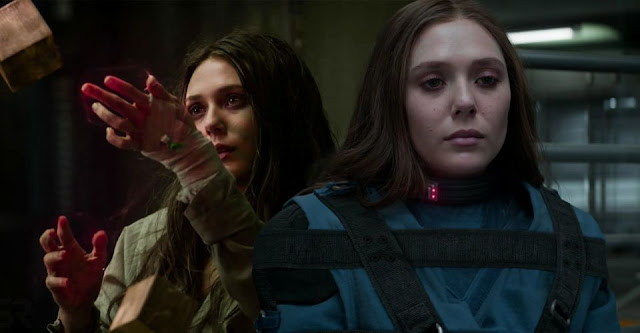 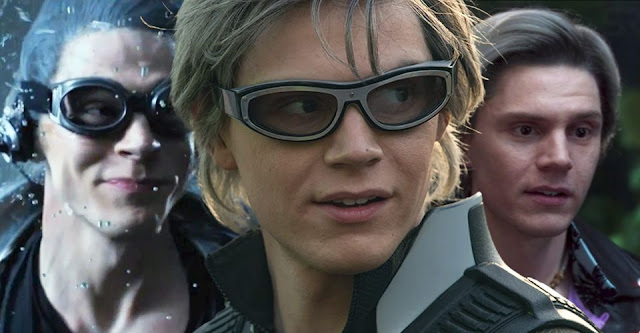 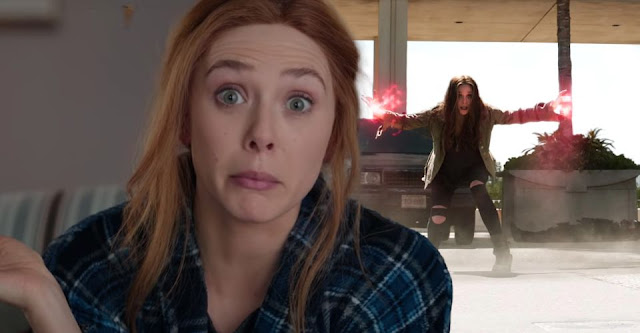 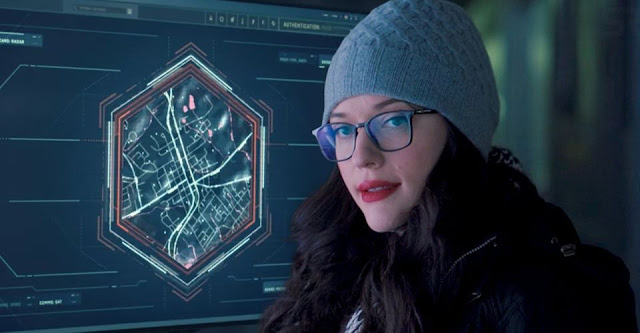 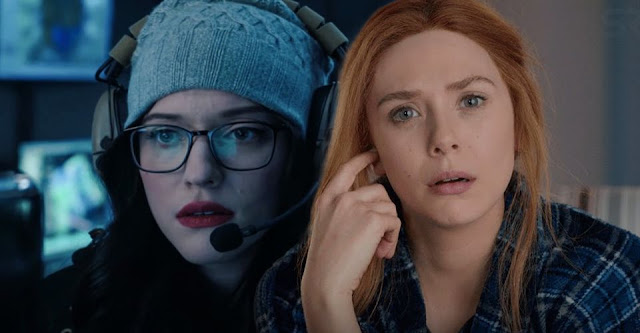 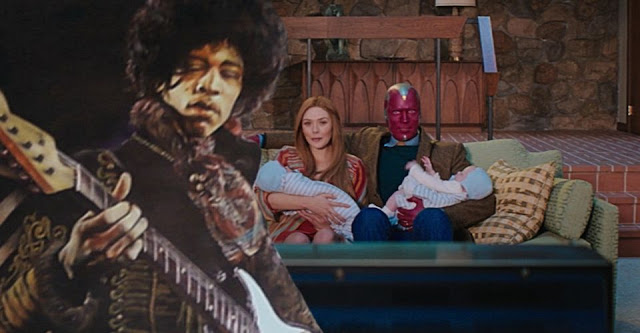 WANDAVISION THEORY: THE PEOPLE IN THE COMMERCIALS
ARE SCARLET WITCH'S PARENTS 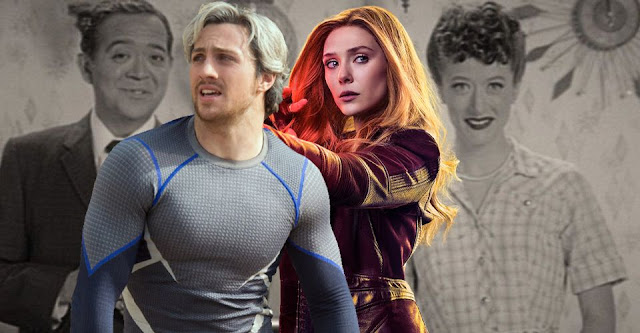