The Crown Season 4 at Screen Rant

THE CROWN SEASON 4 AT SCREEN RANT 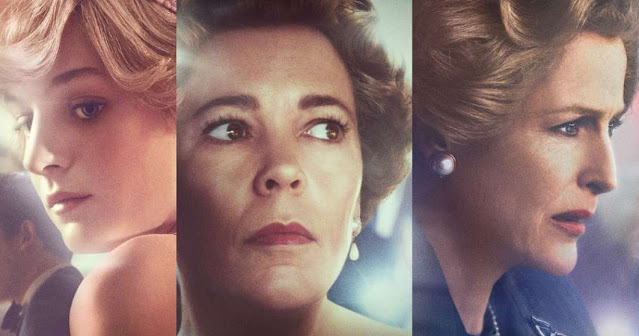 The Crown on Netflix is the greatest historical drama series I've ever seen. Season 4, which introduced Princess Diana (Emma Corrin) and Margaret Thatcher (Gillian Anderson) and brought the Royal House of Windsor's story into the 1980s, was worth the wait. Here are all of my Screen Rant Features about The Crown collected. God Save the Queen! 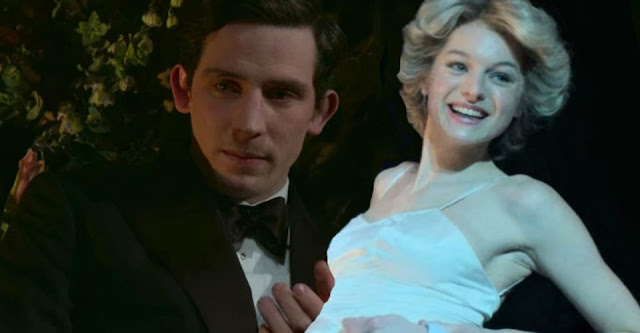 THE CROWN: WHY CHARLES & DIANA'S MARRIAGE WON'T END UNTIL SEASON 5 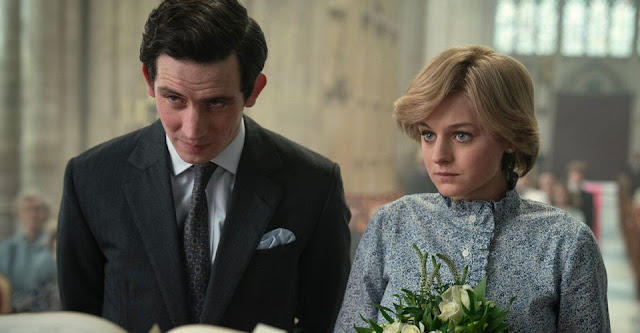 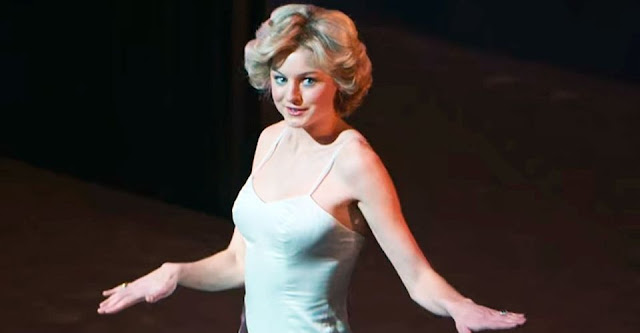 THE CROWN: THE REAL TIMELINE OF PRINCE CHARLES & DIANA'S RELATIONSHIP 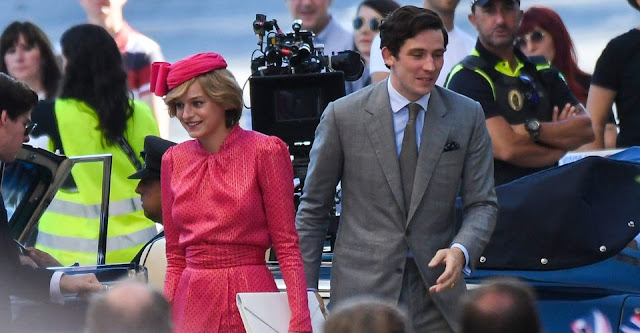 THE CROWN SEASON 4 REPEATS A STORY FROM THE QUEEN MOVIE 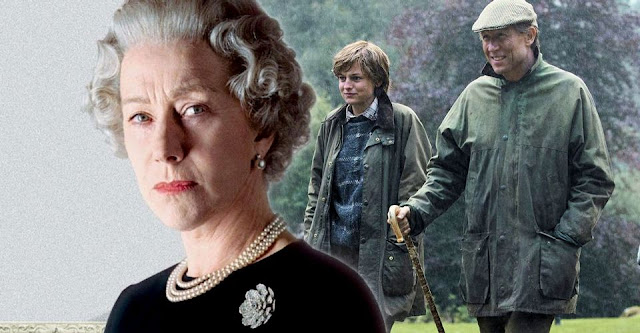 THE CROWN: WHO IS THE AMERICAN ACTRESS PRINCE ANDREW DATED 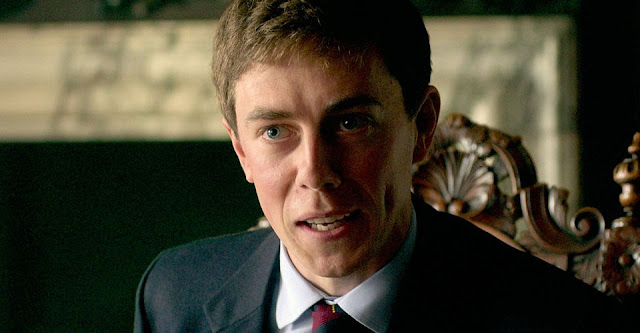 THE CROWN: HOW OLD WERE CHARLES AND DIANA WHEN THEY FIRST MET? 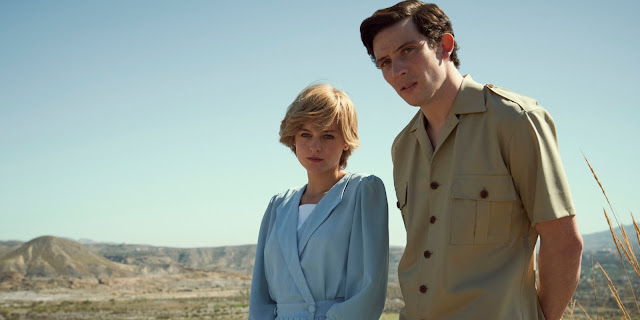 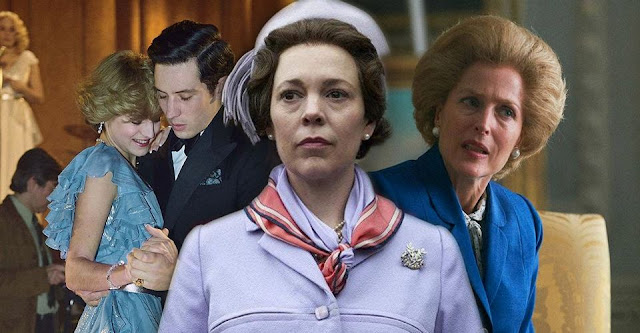 THE CROWN SEASON 4 TRUE STORY (WHAT REALLY HAPPENED & WHAT CHANGED) 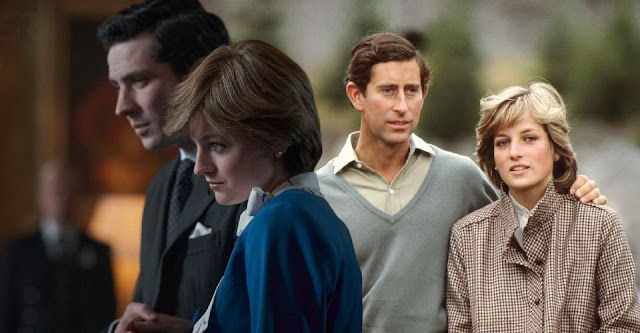 THE CROWN SEASON 4 CAMEO CONNECTS THE NEW AND ORIGINAL CASTS 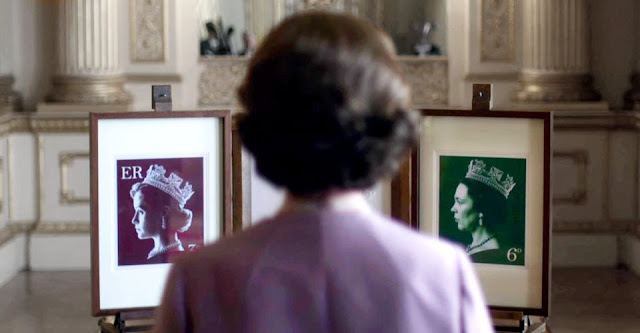 WHAT YEARS THE CROWN SEASON 4 IS SET IN? 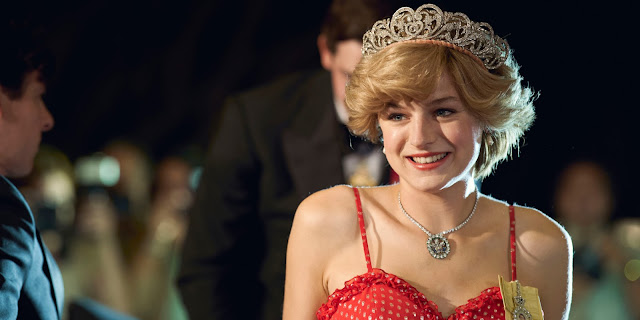 Email ThisBlogThis!Share to TwitterShare to FacebookShare to Pinterest
Labels: 2020, Essays, Television, The Crown 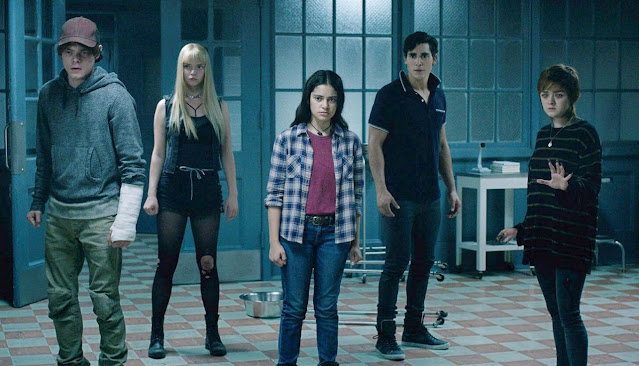 ** SPOILERS **
To say that The New Mutants was worth waiting for would be an X-treme X-aggeration. Delayed by over two years and a victim of studio meddling and the sale of 20th Century Fox to Disney, writer-director Josh Boone's The New Mutants finally materialized at the worst possible time in the middle of the Covid-19 pandemic. A YA horror movie set in the world of the X-Men, The New Mutants is The Breakfast Club crossed with The Gifted, one of the other Fox X-Men spinoffs about people who learn that having mutant powers is a pretty terrible thing, but it also reminds one of M. Night Shyamalan's Glass, which was also set in a morbid asylum. (Asylums keep the budget down). The New Mutants literally exist in a closed-off freaky snowglobe and you can't blame them all for wanting to get out.
The New Mutants are Illyana Rasputin AKA Magik (Anya Taylor-Joy), the sister of Colossus (who is never mentioned) and can use her sorcery to enter a nether-realm called Limbo (she also has a sock puppet named Lockheed that can become a real CGI dragon). Honestly, Magik alone has powers so complicated and that are totally underexplained (why can't she enter Limbo from the asylum and then exit Limbo in a different location?) that a whole movie could (and should) just be about her. Plus Taylor-Joy has fun with a Russian accent that makes her sound like Jodie Comer's Villanelle in Killing Eve. Unfortunately, The New Mutants can't settle on Illyana's character; one minute she's uber-confident and the next she's a quivering mess on the floor, sometimes in the same scene. And what's with her arm armor and sword? Why just armor up her arm? Why not armor up her whole body? See what I'm getting at about Magik needing way more X-planations than this 90-minute horror flick wants to provide?
Oh right, there are other New Mutants. Maisie Williams from Game of Thrones plays Rahne Sinclair AKA Wolfsbane, who can turn into a werewolf - the one magic trick Arya Stark couldn't do unlike her brother Bran. Then there's Roberto Da Costa (Henry Zaga) AKA Sunspot, the good looking Brazilian dude who becomes a human torch. Charlie Heaton from Stranger Things plays Sam Gutherie AKA Cannonball, a Kentuckian who can literally blast off. Finally, there's the appealing Blu Hunt, who plays Dani Moonstar, a Native American who enters the asylum and it's a big mystery what her powers are, despite everyone being visited by their worst fears after she joins the New Mutants. Turns out Dani's mutant power is making your fears real. Weirdly, the only person in the asylum Dani's powers don't work on is Dr. Reyes (Alice Braga), the somber psychiatrist who's ostensibly there to treat the New Mutants but is obviously the bad guy. Reyes is also a mutant who can create force fields, and she has a permanent one covering the asylum, which the New Mutants all seem to know about. When they want to escape, why don't they just knock Reyes out or lock her in one of the asylum's creepy dungeons? They actually do the former and then just party in the asylum Breakfast Club-style, but they don't escape.
Anyway, Dr. Reyes pretends she's working for her "superior" who "runs a school for the gifted", but why are these New Mutants locked up in an asylum when other mutants get to attend Charles Xavier's School. Reyes claims it's because they're dangerous and must be protected from themselves but, hello! Rogue? Wolverine? The New Mutants clearly know who the X-Men are and they also know Dr. Reyes, a humorless, charmless, obviously crooked "doctor", is full of shit, but they just go along with it for the sake of the plot. At one point, Reyes traps them all in force fields but again, Magik can just go to Limbo, right? Can't she do that and emerge outside the force field?
The plot of New Mutants hinges on Dani, who doesn't know her powers are haunting the other New Mutants while she herself is being haunted by the Demon Bear, a manifestation of evil, or something. Dani and Rahne have the hots for each other and they have a sweet little romance in the middle of the bland horror movie they're all participating in. Eventually, Dr. Reyes gets orders from her real superiors at the sinister Essex Corporation, the same bad guys who experimented on mutant children and cloned Wolverine in Logan, and they decide she has to kill Dani. Luckily, Rahne figures it out and turns into a wolf and mauls Dr. Reyes. It all culminates with all of the New Mutants' inner horrors attacking them all at once and there's a lot of screaming and crying and using their powers against the Demon Bear and then more screaming and more crying and none of it makes sense and then the movie is over - along with the X-Men franchise. It's all too bad because the actors are good and the concept of an X-Men horror movie is sound and The New Mutants had potential but instead, we'll never see the New Mutants again.
Posted by Back of the Head at 7:14 AM